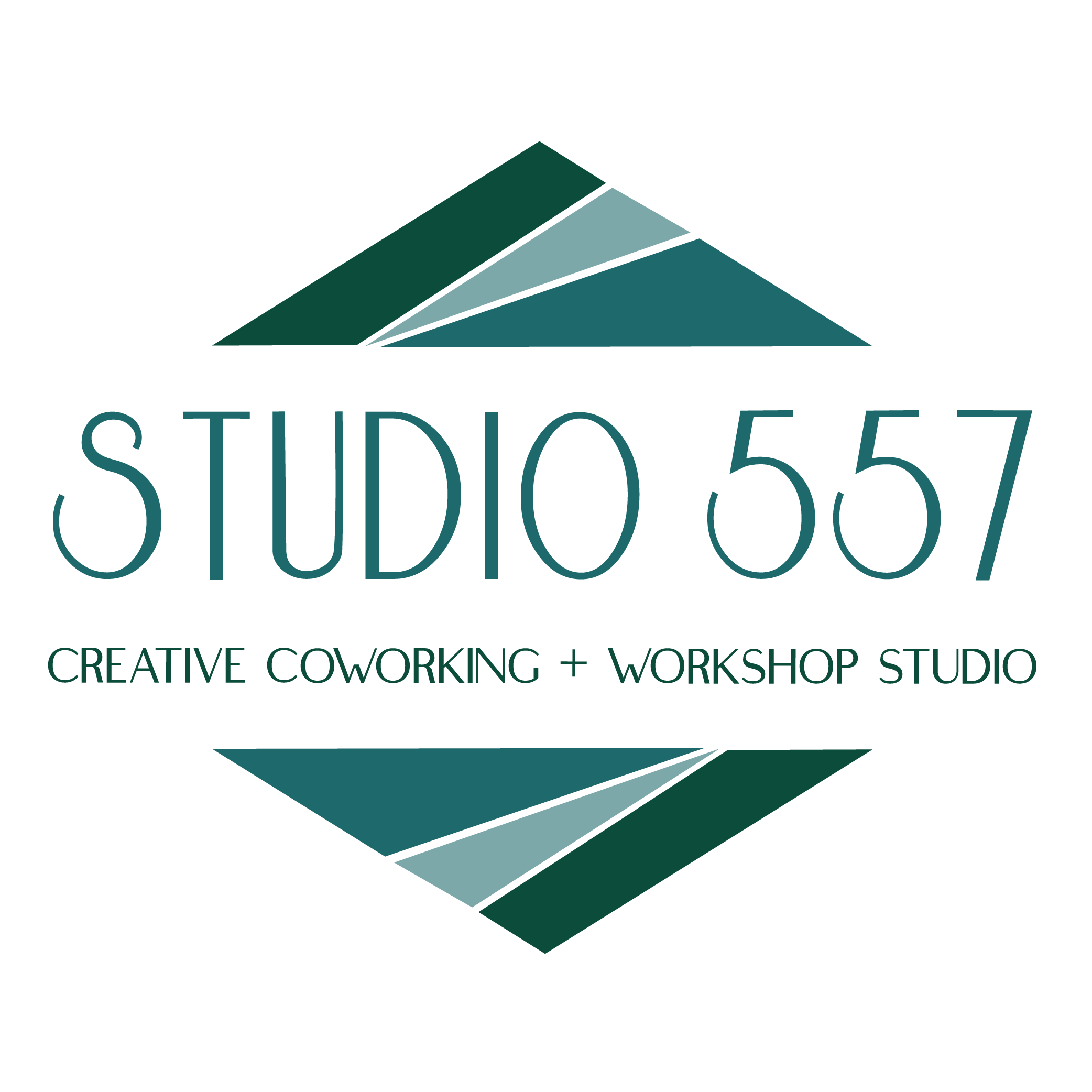 Coming to The Block on Main

Studio 557 is a creative coworking + workshop studio focused on cultivating a collaborative community for passionate entrepreneurs.

With close to 1000 sq. feet ready to personalize for any business our studio space offers endless possibilities. Featuring white painted walls, ceiling, and light floor it is a dream space for photographers and videographers alike. Exterior floor to ceiling, wall to wall windows flood the space with natural light. The studio's wide-open floor plan allows space for large workshops and access to an exterior patio overlooking the tree-lined streets of downtown Holly Springs. The extra-large space is ideal for photographers and videographers to be able to create multiple sets for their clients all in one space.

Studio space rental is available by the hour, half-day, or full-day. Need lighting equipment? We offer rentals as well!

A Coworking Community
To Feed The Creative Soul

Studio 557 is more than just a studio space, we are a community that supports creative entrepreneurs. Our Community Workroom provides both dedicated and flex workspace for small business owners who need a place to call their own. Need space to work just for the day? We also offer drop-in options.

The Community Workroom features a lounge space for casual meetings. Our conference room offers a space for private meetings and has been designed for in-personal sales for photographers with a reveal wall, easels to display wall art samples, and a 60" 4K display with Apple TV to connect a laptop. We provide the resources to help you create the ultimate client experience.

We are more than a studio with four walls and desks.

We are a community of passionate creative entrepreneurs who thrive to use their resources for good and have a strong desire to make an impact in this world. Being a part of our community means being a part of something bigger than just your business. We encourage and foster a collaborative mentality where we learn and grow from each other with opportunities like weekly mastermind style meetings. Being a small business owner is already hard enough, you don't need to do it alone and we are here to encourage, motivate, and support you on your journey. 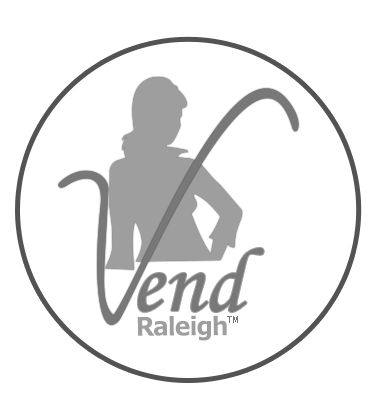 What Are We Passionate About?

Being a small business owner or a solo entrepreneur can be a tough road to navigate. We understand having to wear all of the hats all while juggling all of the plates. We hear you, we see you. You are not alone. The Studio 557 community is filled with like-minded individuals who are here to support you, encourage you, and motivate you to grow and succeed. We offer exclusive perks to our members such as an opportunity to join our weekly mastermind style meetings, access to private workshops, and much more.

You started your business with a purpose, to make an impact on the world. The beautiful thing about this world is that there is always something new to learn every day. Studio 557 offers workshops to grow personally and professionally taught by people who are leaders in small business both inside and outside of the Studio 557 community. We are strong believers that you can never stop learning. A commitment to education is a catalyst for big change both for you and your business. Let us be a part of that with you.

Studio 557 started in 2016 as The Studio Holly Springs with one simple goal in mind - to provide a space unlike any in our area for creatives to grow their businesses. Creative entrepreneurs were drawn to the blank canvas The Studio provided. It was a space that anyone could make their own, and design the ultimate client experience. We are passionate about supporting and empowering the creative needs of entrepreneurs. The result is Studio 557, a larger space with the flexibility to help small business owners and creative alike reach their clients and serve them in a way that meets their individual needs.

Become A Part of Our Community 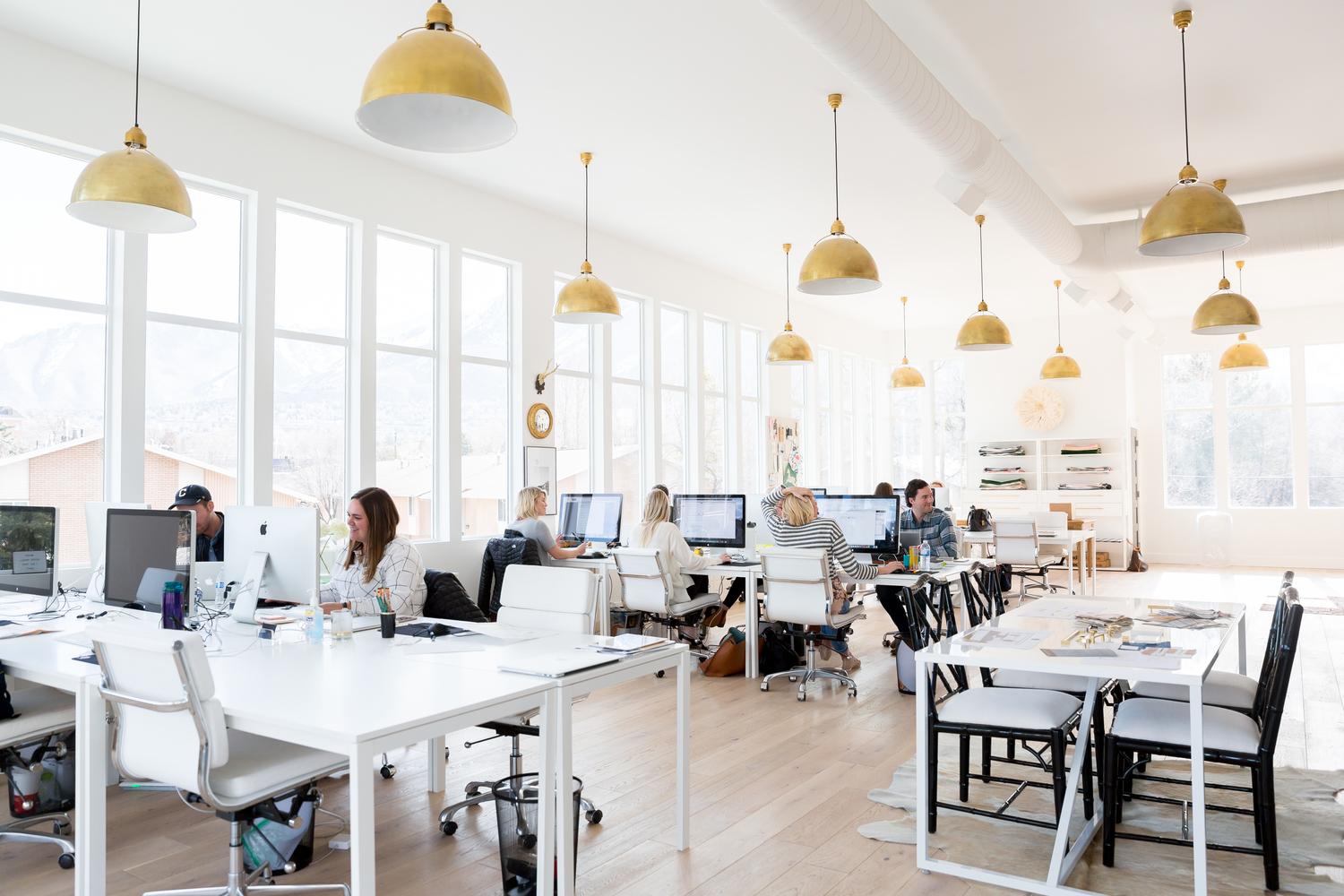 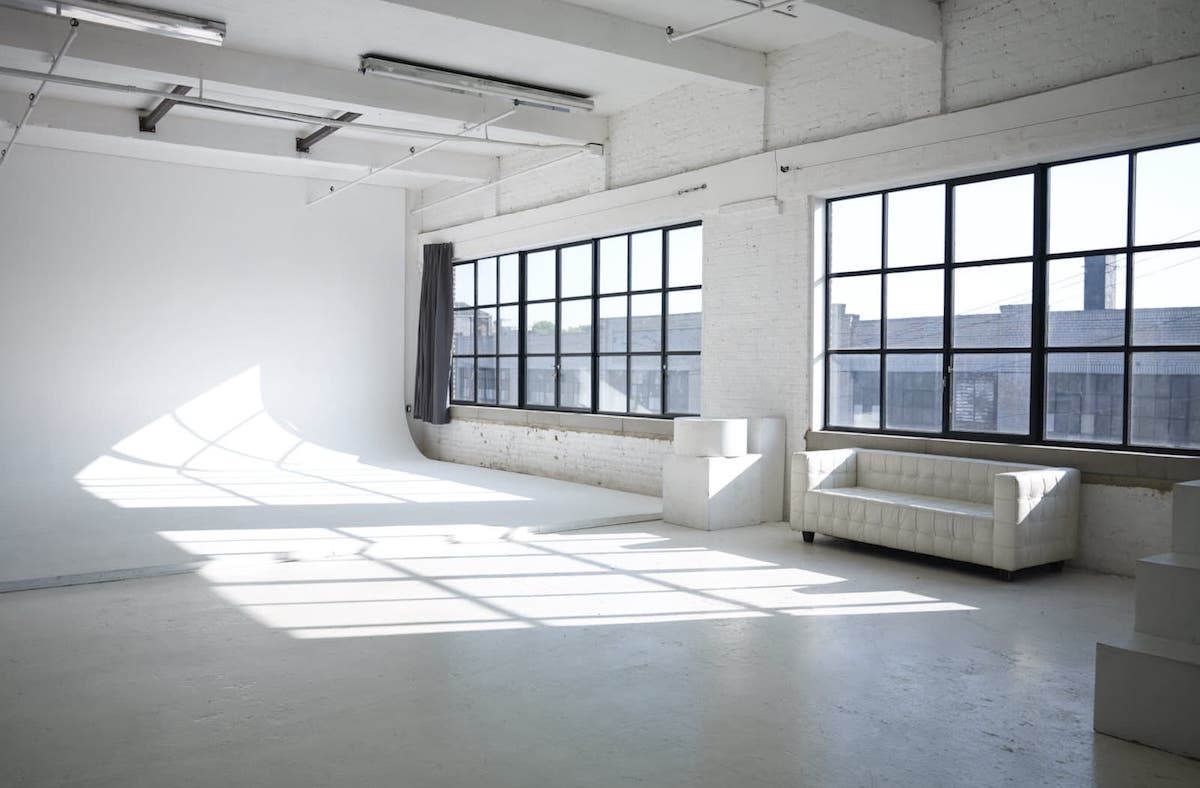 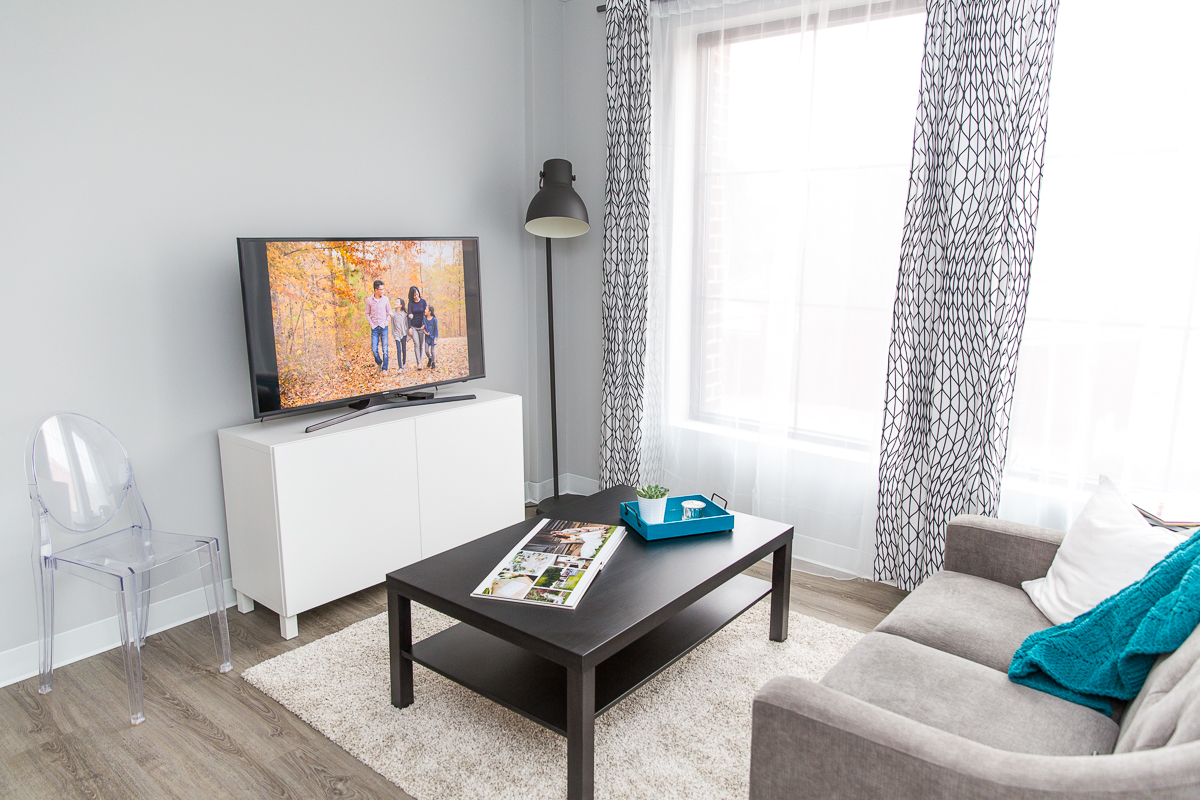 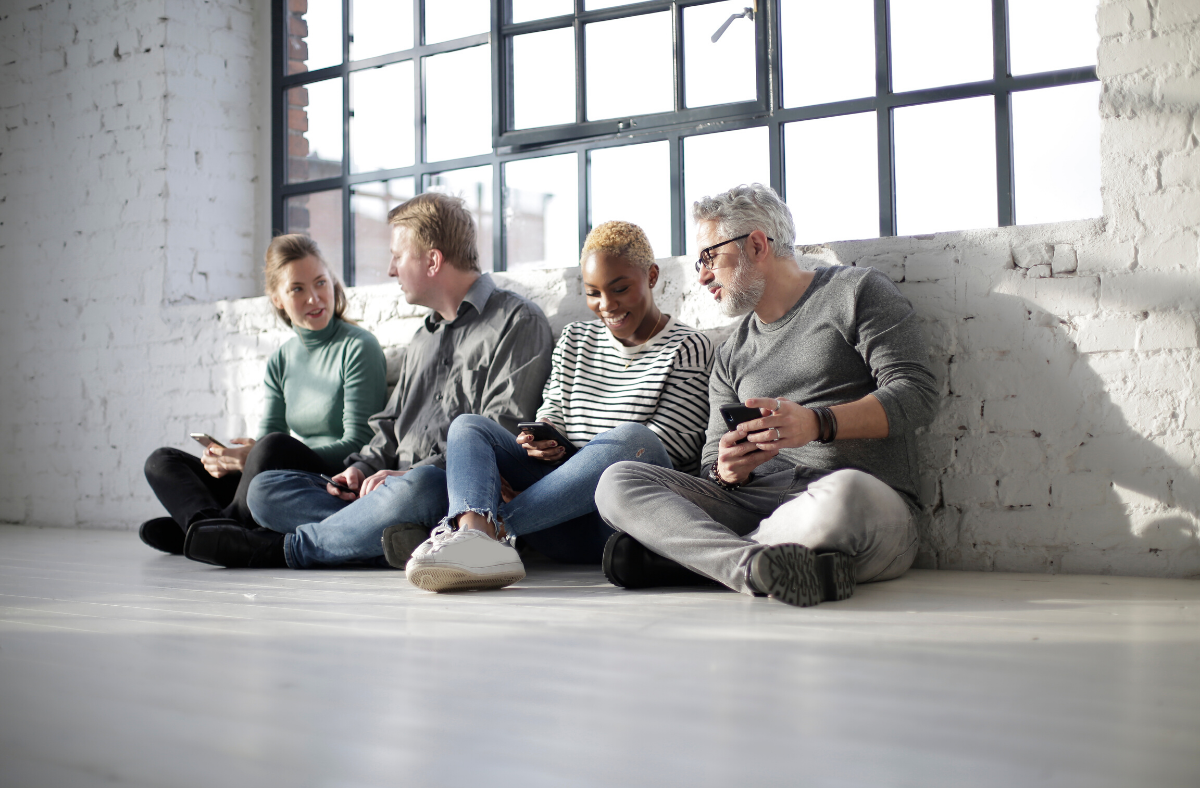 - Opportunity to work side-by-side and collaborate with like-minded creatives.

Contact us now to learn more about our memberships

Inspiration
The dream behind Studio 557

Something went wrong. Please check your entries and try again. 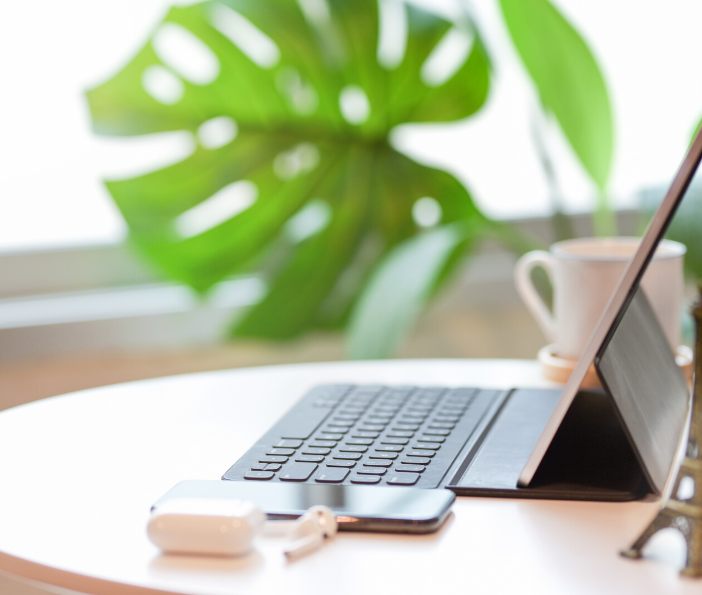 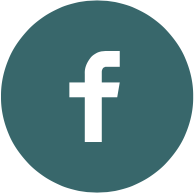 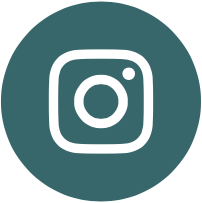 Did you know that the Studio 557 has been serving creatives as The Studio Holly Springs for the last four years?

Check out what our community has to say about our current location.

The Story Behind Studio 557

In 2016, after a year of searching for the perfect studio space to call home, owner Amber Smith found a dream space in the heart of downtown Holly Springs. There was a big problem though - it was twice as big as she needed or had budgeted for. Commercial space in Holly Springs was hard to come by, and in Downtown is was pretty much unheard of. On the verge of giving up hope, several photographer friends encouraged her to snatch it up as they only wished they could have access to a similar space. After realizing that having access to space like could change the course of someone's business, Amber had an ah-ha moment. She went out on a limb and opened the doors to The Studio Holly Springs : A Coworking Space For Creatives.

Several years later the concept and the community had outgrown the original space and Amber set out on yet another long search, that brought about more twists and turns then anyone could have imagined. Yet each obstacle only prepared her for when the perfect opportunity presented itself. After a single sit-down with one of the owners of The Block on Main, she learned that they both share a passion for small business and a love for the Town of Holly Springs. She immediately knew it would be the perfect fit! Amber is beyond excited to relaunch the original concept as Studio 557 in The Block on Main this Fall. Located in the heart of the downtown of the town she loves and has called home for over a decade in a half. Her love for the town is so deep that even the name Studio 557 is a nod to the town as 557 is the phone prefix for the downtown district. Amber is excited to be able to offer business owners a space to call their own, grow their brand, influence others, and make an impact on the world.

The Heart Behind Studio 557 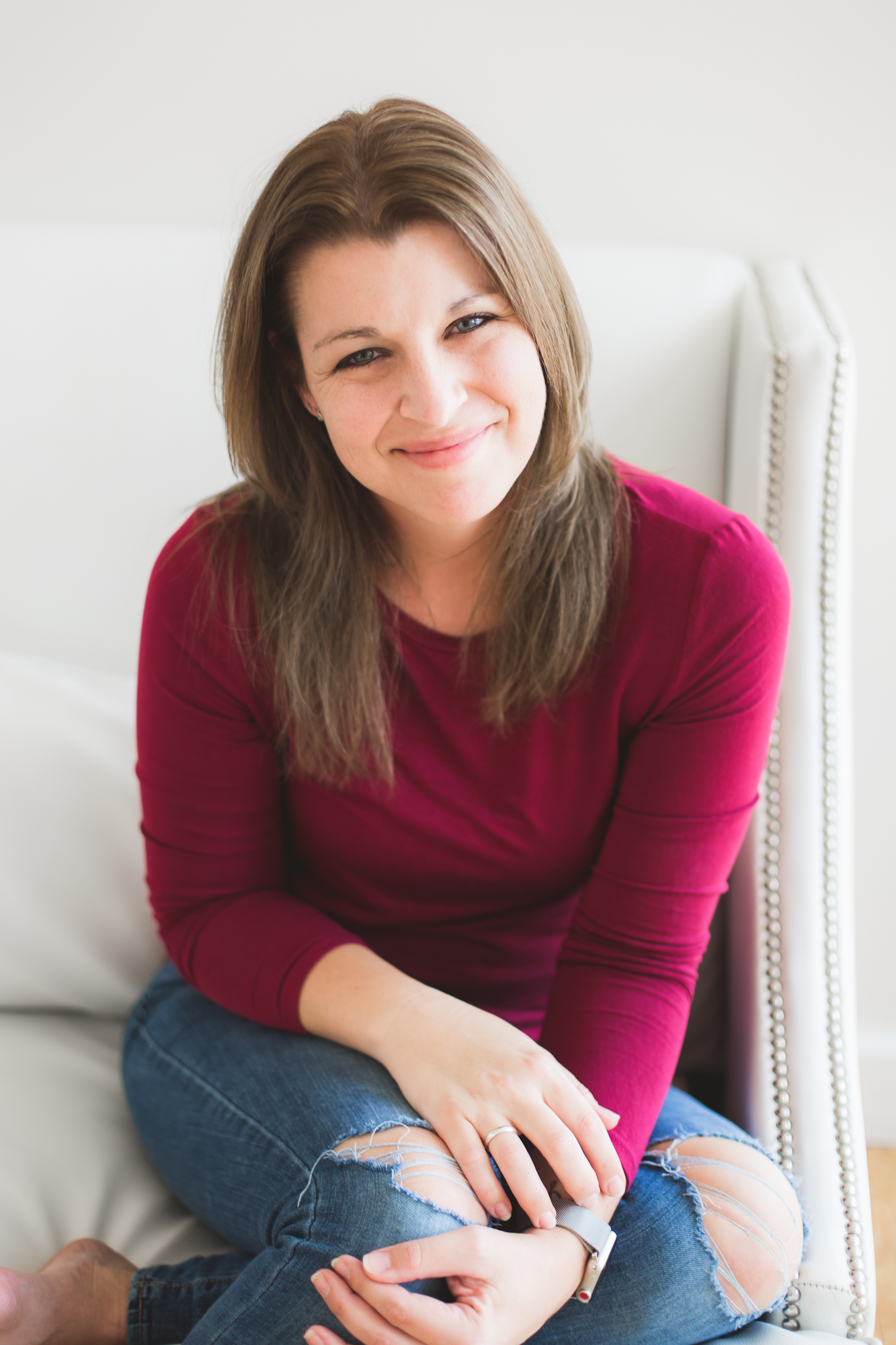 Owner and founder of Studio 557, Amber Smith is a multi-passionate entrepreneur with a fierce enthusiasm for supporting small businesses. She started her entrepreneurial journey as the owner of Amber Foster Smith Photography while focusing on weddings and portraits for many years. After starting a successful mastermind for female-owned businesses in Holly Springs she became inspired to turn her passion for photography and her heart for small businesses as a way to support the community she loves. With a degree in Brand Management and Marketing, it was a natural evolution to turn her focus to specializing in branding photography for small businesses. The idea that creating powerful images that can strengthen a brand's identity and help bring success to the business is something that fills her soul and lights her on fire!

Amber is also the owner of Vend Raleigh, a community of over 3k driven women entrepreneurs whos focus is on connection, empowerment, and education. Vend Raleigh leads the women who lead small business.

Growing up Amber has always been a creative at heart. From her very first sewing project when she could barely reach the pedal to drafting patterns in high school and later off to NC State's College of Textiles. From being put on a film allowance to keep her shutter happy finger in check while in middle school to now collecting vintage cameras and shooting as many rolls as her heart desires. Amber has always held a deep passion for the arts.

Amber married her high school sweetheart and together they have two children.  She enjoys trail running with her two dogs, gardening, and training for obstacle course races.  She has a weakness for baked goods and rescuing both “homeless” puppies and house plants that need to be loved.  Most importantly Amber loves spending time with her family as well as supporting and giving back to the community she loves.